How to use SOFi SP8-F for Online and Offline Programming 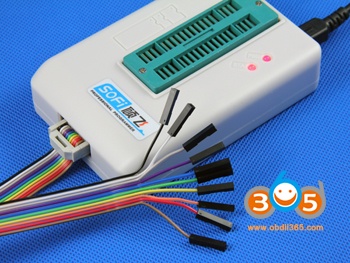 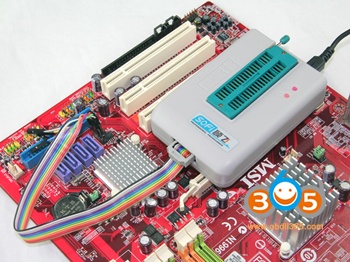 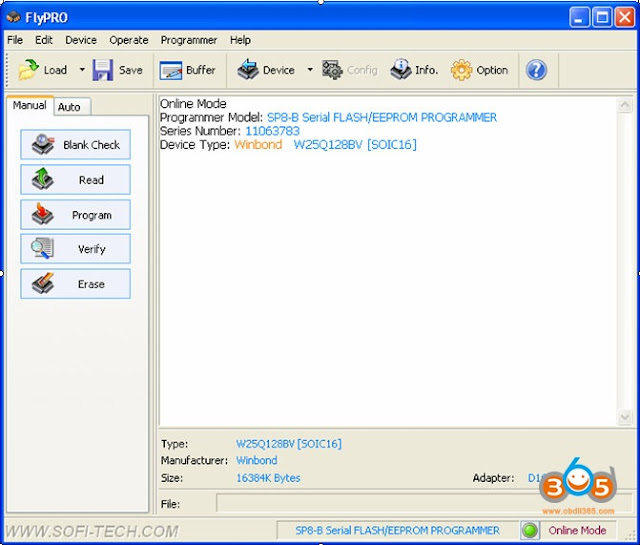 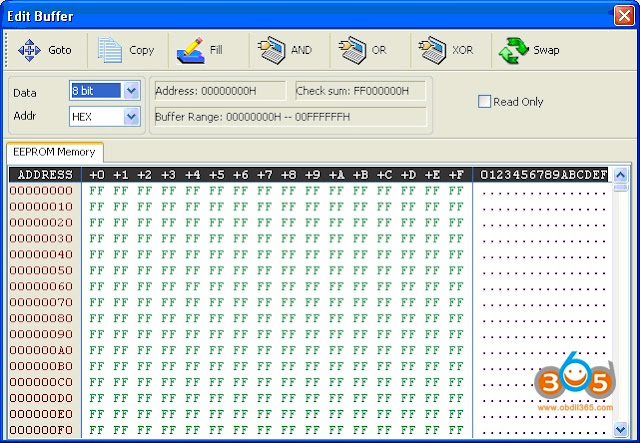 SOFi SP8-F programming test
Car: 2004 Volvo XC90 2.4VD
ECU: BOSCH EDC15C11 which had a 44pin AM29F400BT chip
Steps:
removed the chip,
placed it into our chip reader and backed up the cars map file.
the file was then adjusted for a power map.
erased the chip then wrote the new modified map file to the chip.
once the chip was wrote, prepared the ECU’s PCB and re-soldered the chip back to the board. 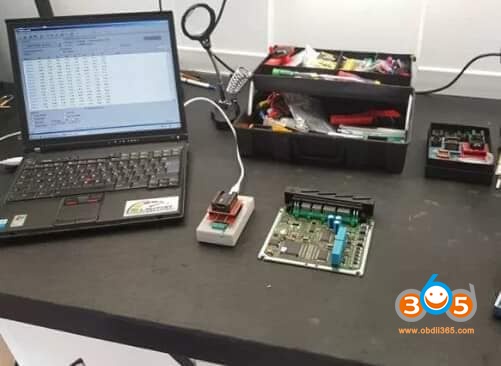 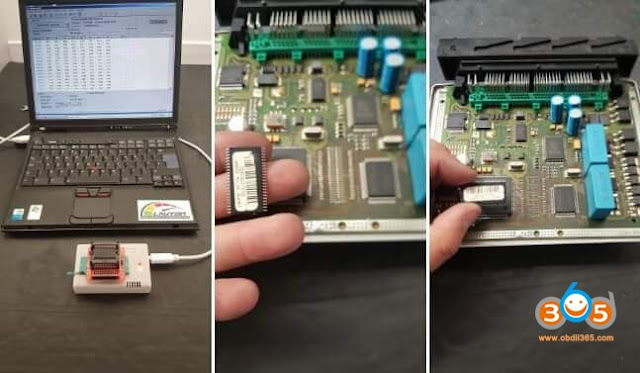